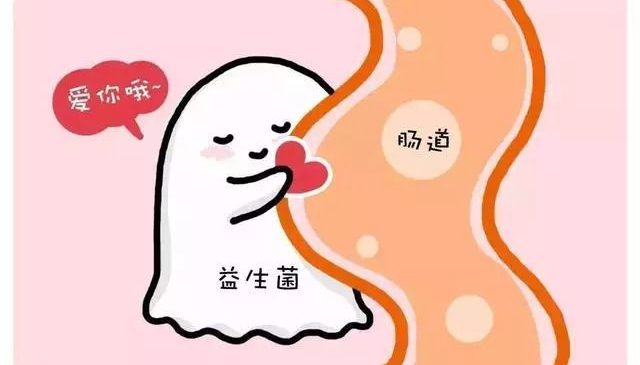 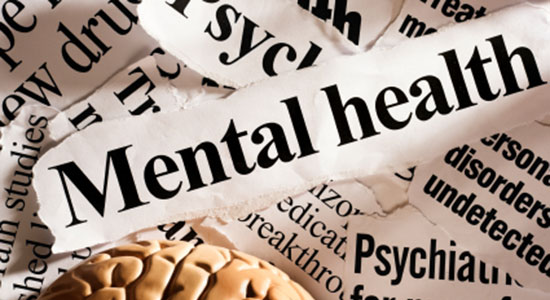 The United States is infamous for its healthcare spend. As noted in a 2016 Commonwealth Fund research report, the U.S. allocates a whopping 18% of the nation’s economy to healthcare—nearly double that seen in other first-world countries.  Yet, despite such extravagant expenditures, the U.S. has poorer overall health outcomes to show for it. Mental and substance abuse

Article at-a-glance: • Bone fracture is the most painful and dangerous risk for people with osteoporosis. • MK4 and MK7 are both forms of natural vitamin K2. • MK4 stops and reverse bone loss grow stronger bones and reduces fractures more than 80%. • MK7 has never been shown to reduce fractures. • The use